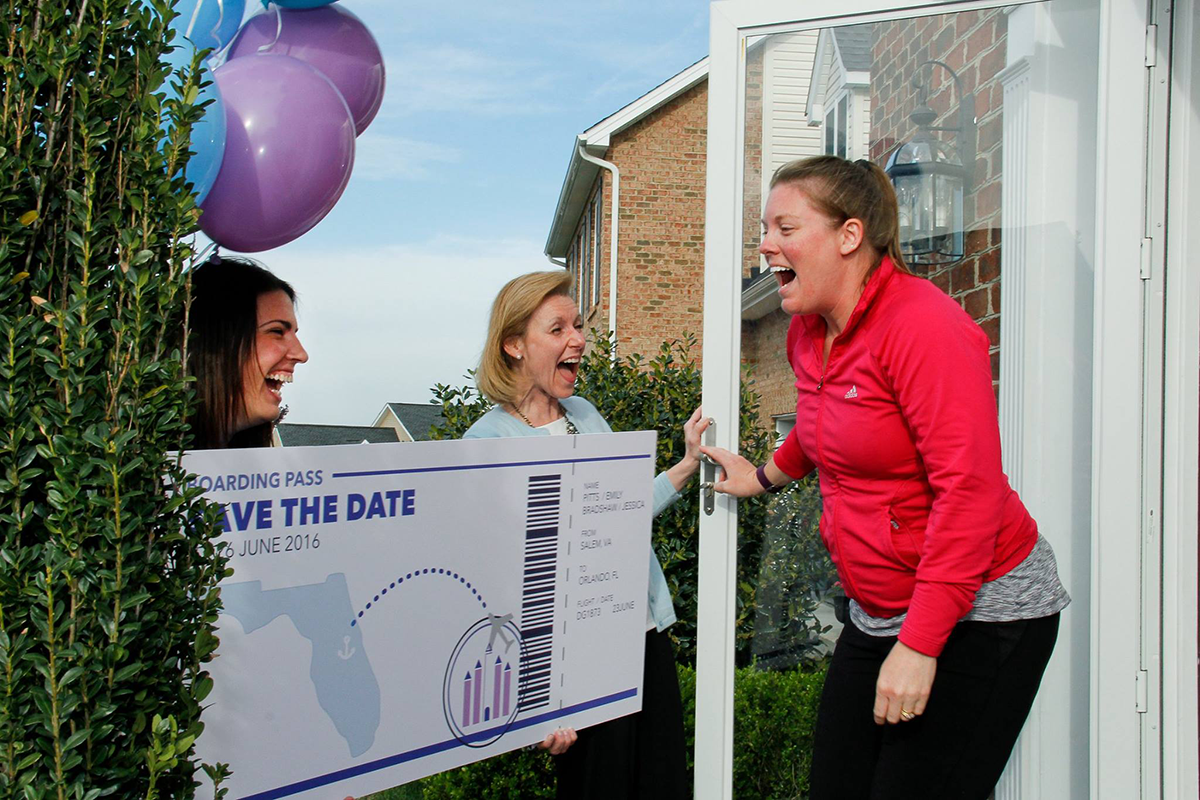 8:00  We had breakfast with the president of the Eta Theta St. Louis chapter. Jessica is a recent graduate of St. Louis so she knew their president from her time at the University.

I thought it was very interesting hearing about the Nominating Committee process. The speaker said that 81 women were nominated and 19 nominations were accepted for Council positions. After a survey, application, phone calls, emails and phone interviews, the slate was created for the seven Council positions. Additional nominations can then be made by the membership after the slate is announced.

Wilma Wilbanks went over a quick workshop on leadership. I love when she said "as president, you have a gavel not a scepter," and "you have been appointed not anointed." She also gave the advice to "follow your own rules," meaning to follow the rules of your organization and lead by example.

I was so impressed by the women running for positions on Council. Each had a career, family and many other organizations and activities they give their time to. I don't know how they do it!

I had lunch with five other Gamma Pi chapter members. It was great to meet some new Gamma Pi members and hear about where their lives have led them.

The State of the Foundation was simply inspirational.  It is always amazing to hear all the wonderful things our Foundation does for DGs and non-DGs.  Some of the awesome facts were:

Leslie Morgan Steiner, the author of Crazy Love and a survivor of an abusive relationship, told her horrifying story of her relationship with her first husband and how she got out of the relationship. She answered a lot of questions from several sisters and opened our eyes to some of the patterns in relationship abuse. She also gave resources for help.

Region 2 elected our Nominating Committee member, Kay Harvey. Also, collegiate and alumnae awards were given out.

After the Region 2 meeting we had a break until the Foundation banquet. We went to the room and rested for a little while.

The Foundation gave an award to an Outstanding Faculty member. Dr. Anne Gutshall gave a great speech about caring. The H. K. Stuart Spirit of Service Award was given to Eta Theta St. Louis which is Jessica's chapter. She was very excited. The winners of the Collegiate Leadership Award and Catherine Stuart Schmoker Leadership Award also gave great speeches.  I also ate with Emily Morrison at lunch on Saturday and was able to hear more about her life. Last, when Maureen Syring was awarded the Order of the Golden Anchor award, that was great.  Everyone was so excited for her. It was so cute to see her family, especially her husband, surprise her.

10:00 We shopped the Hannah's Closet Midnight Madness sale and then headed to our room for the night.

As you can tell, it was a very busy day full of celebration, fellowship and learning. 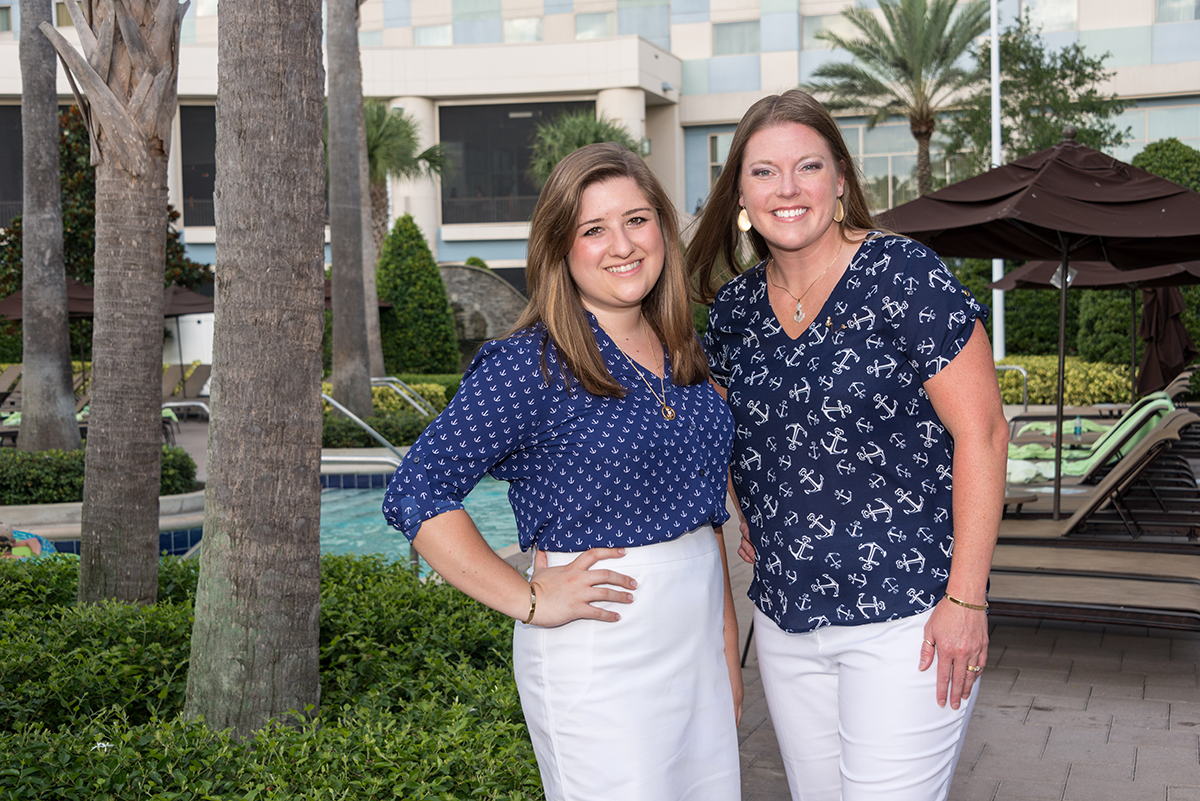